OUR PROPOSAL STORY AT SCRIBE WINERY 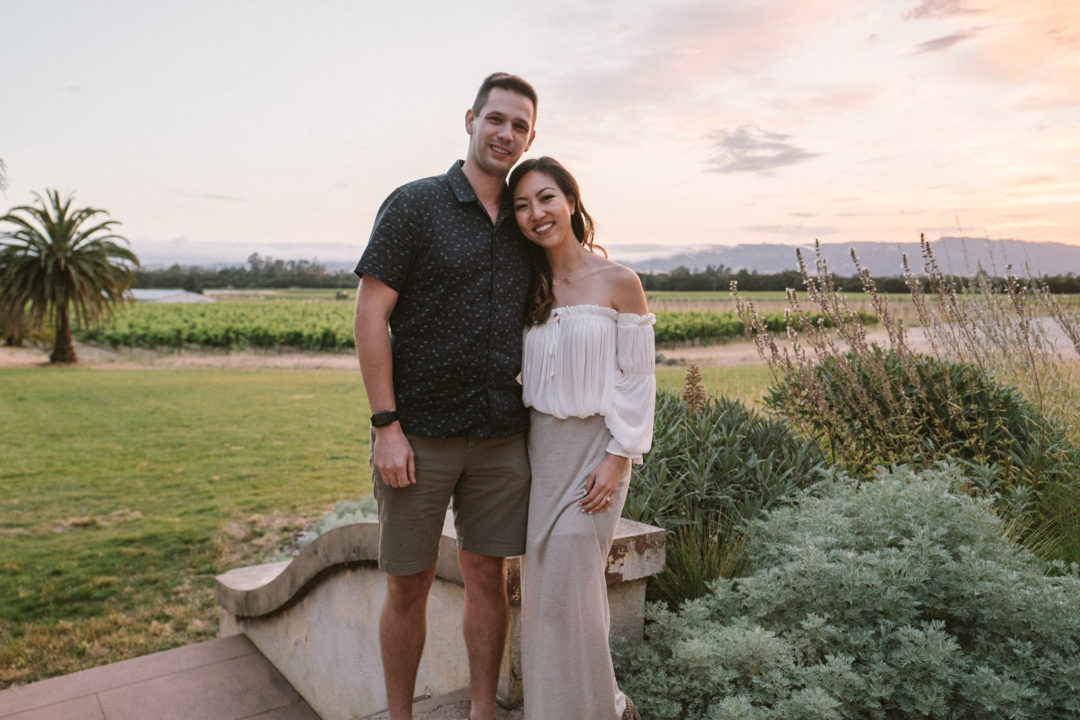 On June 24, 2017, I got engaged to my best friend, my soulmate, my confidant and yes, my Instagram husband, Josh Pyles. Never in my life did I imagine myself to find such a compatible and well-rounded life partner. I feel so blessed knowing I have an entire future to spend with him. Every time I reminisce about the proposal, I feel like I’m on cloud9 all over again.  Thus, I’d love to share the story of how it happened.

Josh purchased 2 tickets to attend a dinner hosted by SF Dining Collective at Scribe Winery. I had an inkling it could happen here because there were a series of events that happened prior and I knew how beautiful the setting would be. Our parents met each other in October, my girlfriends asked me to go ring shopping in November, Josh had a private conversation with my Dad in April, and I once caught Josh looking at engagement rings online haha.

The week prior to our Scribe Winery trip, my suspicion grew. I picked up a lot of hints which Josh claims were unrelated, but when you have a feeling it might happen you subconsciously pick up hints (or at least I did). During that week, Josh asked if I wanted a pedicure, he got a haircut, he suggested I wear something bright to Sonoma like white, he asked where our tripod was (biggest giveaway), and the day of I found 2 champagne bottles in the fridge (ultimate giveaway). He also cooked me breakfast that morning and said “eat up! we have a big day ahead of us”. I pretended to be oblivious the entire time.

Coincidentally, I also got invited to the RoséFest by Sterling Vineyards which was the same day as our dinner. We started our day here and had a blast literally drinking rosé all day. I also got a rose and jokingly gave it Josh saying, you can have my final rose (I’ve been watching a lot of bachelor/bachelorette recently).

After the roséfest, we headed to Scribe Winery and got there 1.5 hours early. The minute I stepped onto the property I remember thinking, “this place is so us, it’s going to happen here”. There were palm trees and cacti everywhere and the architecture was Spanish colonial and modern, all things we love. Scribe Winery was empty (excluding the workers) so Josh suggested we take TrendEnvy photos and then photos of us in the field. On the way to the field he captured a bunch of photos of me and when we got to the middle of the field he set up his tripod. I pulled out my iPhone to take a picture of him thinking, “this is the moment”.  Josh looked up from his tripod and yelled, “Ok honey! Are you ready?”, I quickly put my phone away and yelled back, “I BEEN ready!” With a huge smile on his face, Josh ran over and pretended to take a picture, but jolted down on one knee and proposed. I started to cry but it instead turned into laughter because I told him I knew what he was up to the entire time. He yelled out “noooo!” thinking he was slick. After he proposed I apologized for laughing and asked if he had a speech prepared. Josh said not really but he was planning to say a few words so I started chanting, “speech, speech, speech!” During Josh’s speech, the last thing he said was, “I not only want to be your Instagram husband, I want to be your real husband” (insert crying/laughing emoji here). Josh captured our entire proposal on video. It was such a perfect proposal and most importantly very us. I wouldn’t have it any other way.

I love you so much Josh Pyles and I can’t wait to marry you! I have never been so excited about the future until now. Thank you for being you, and for being mine. From #PylesOfYun, follow our story on #PylesFindsTheYun. 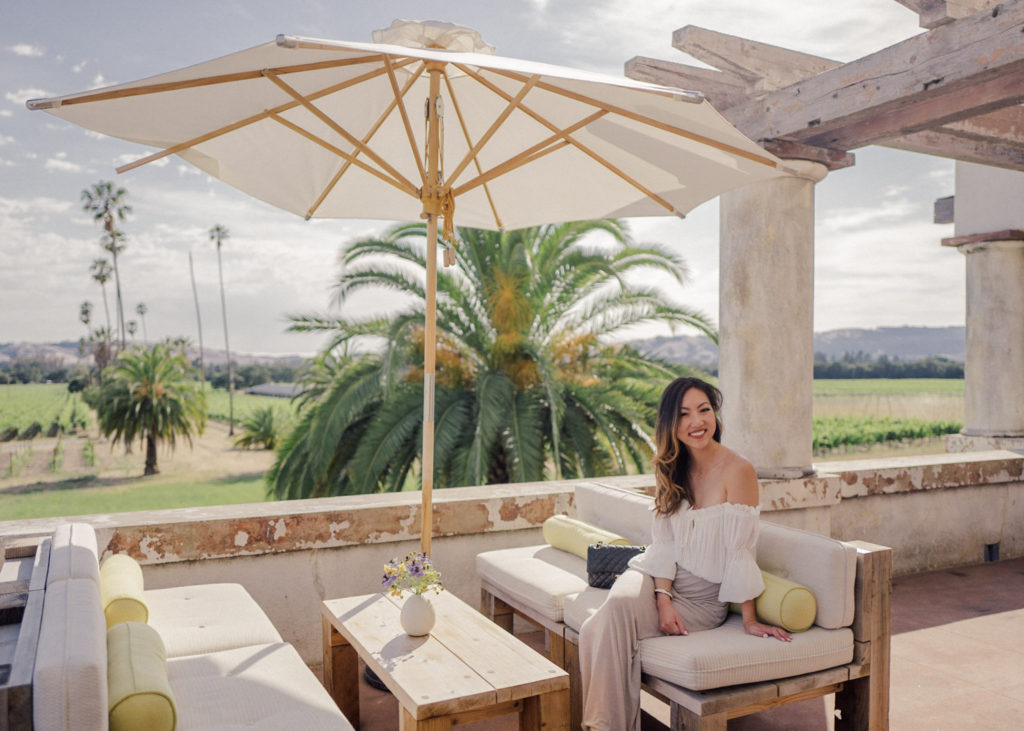 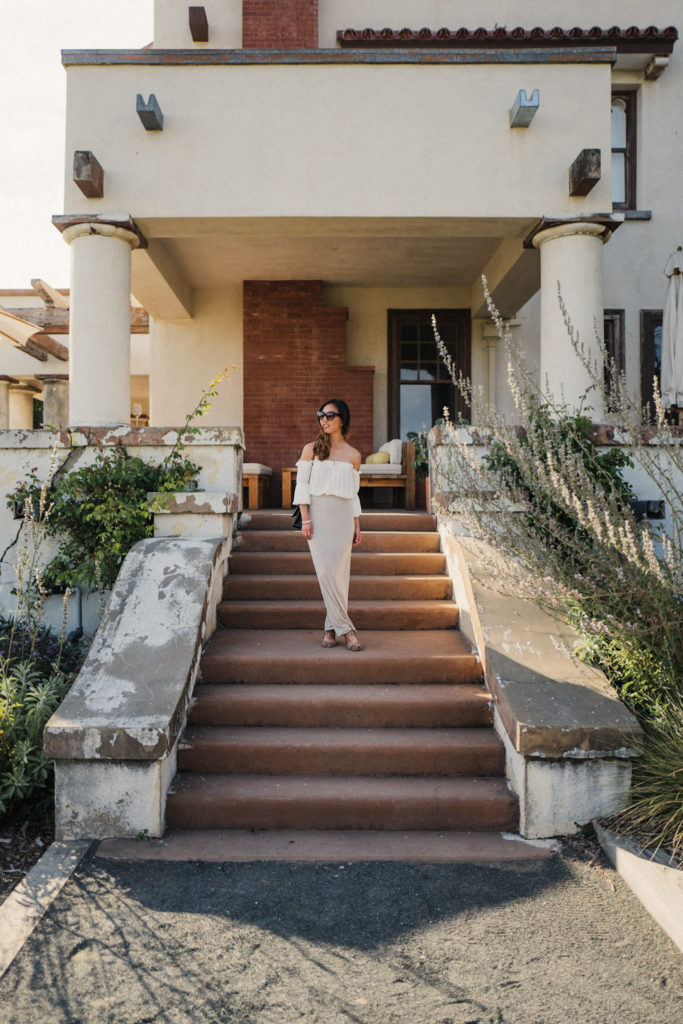 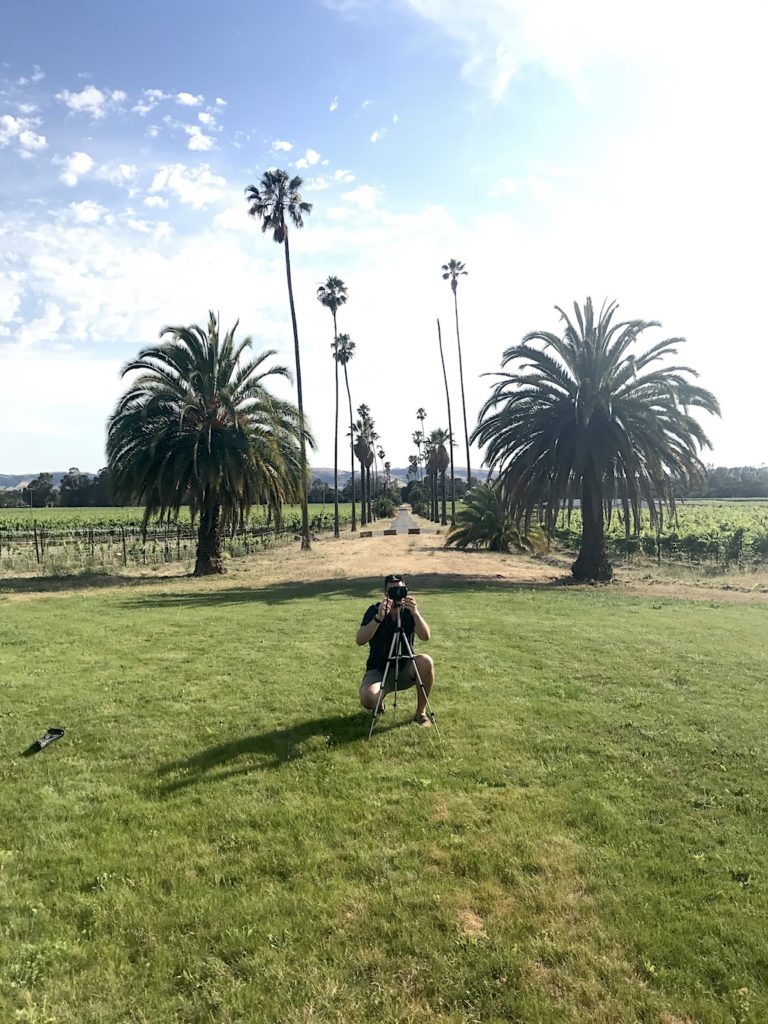 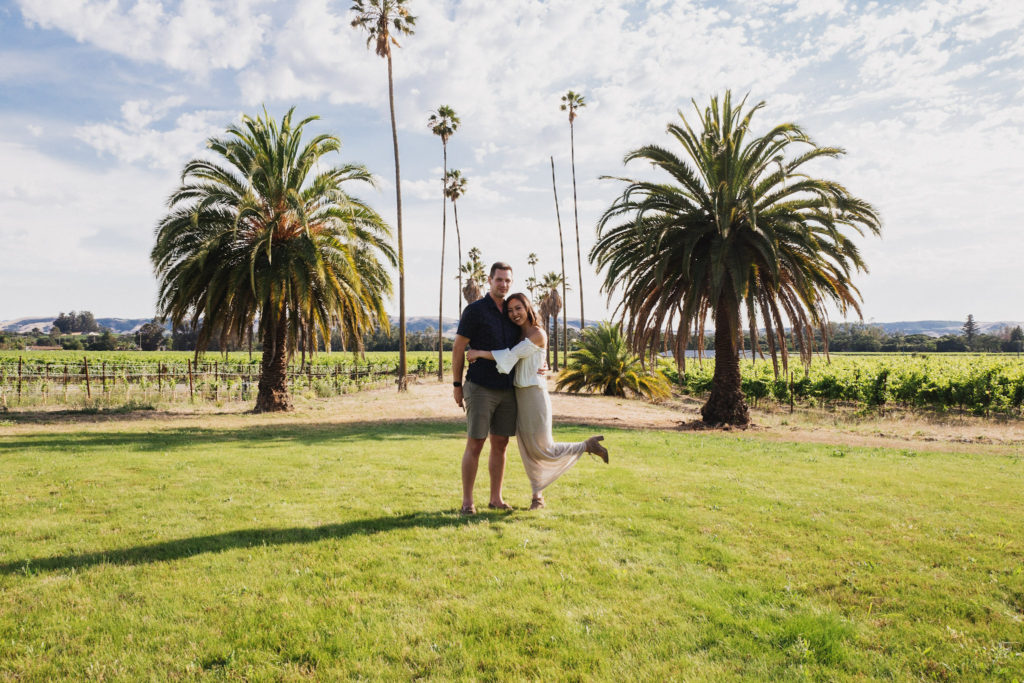 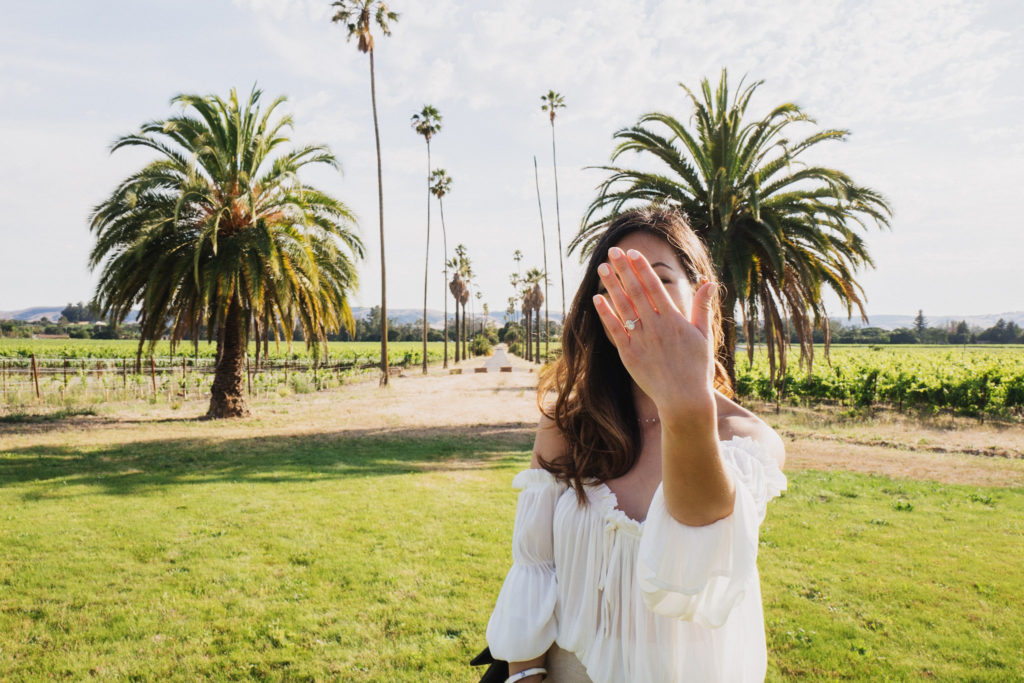 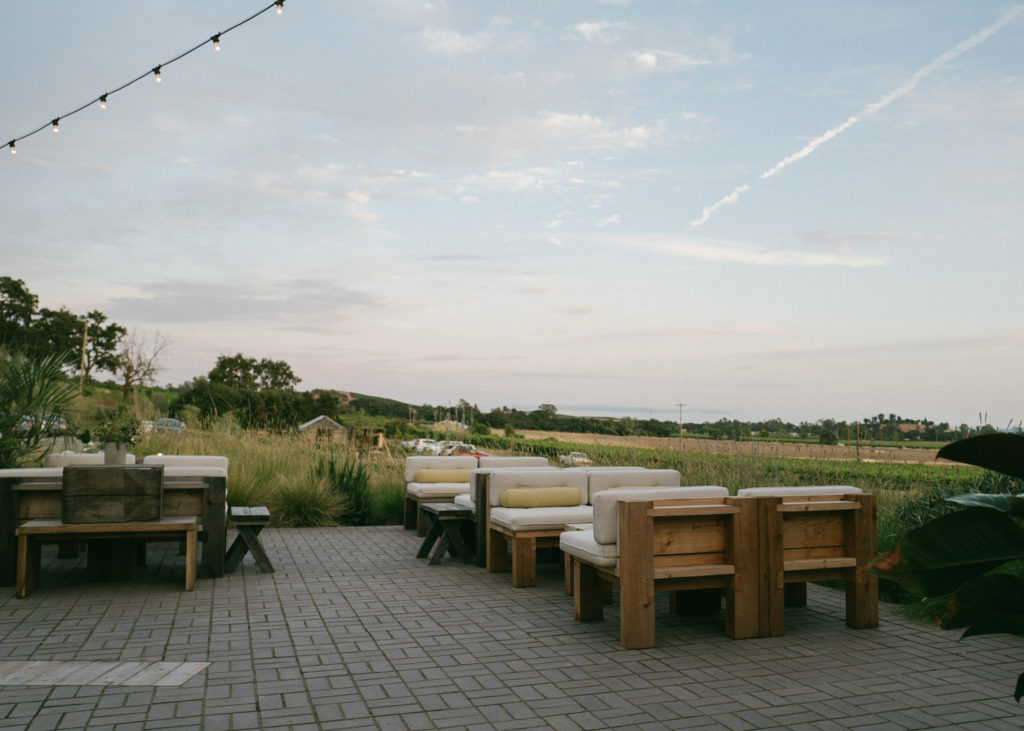 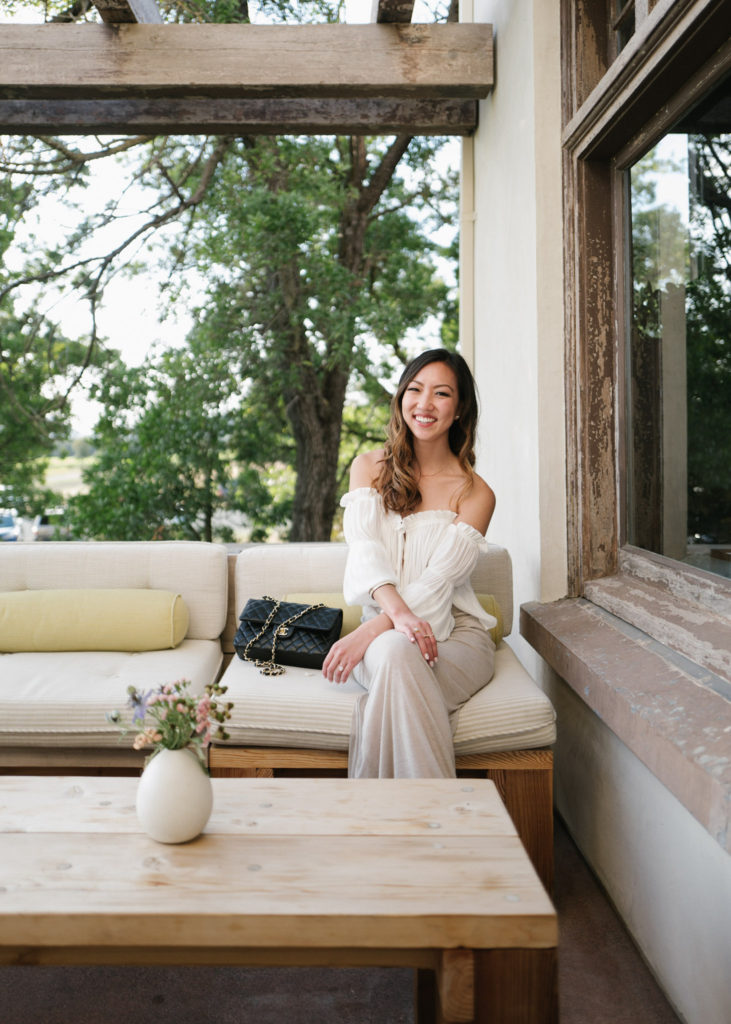 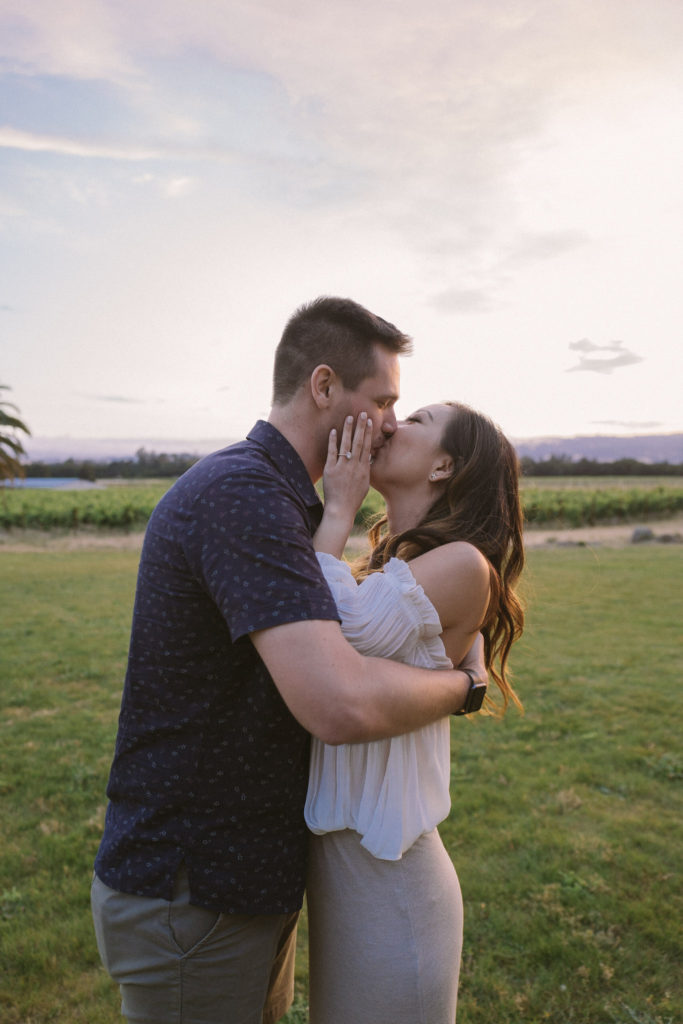 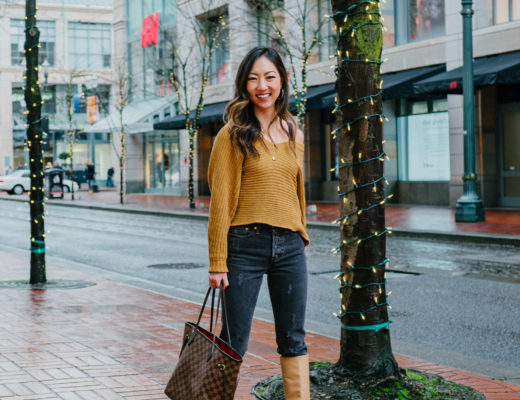 5 RECOMMENDATIONS FOR A BETTER YEAR 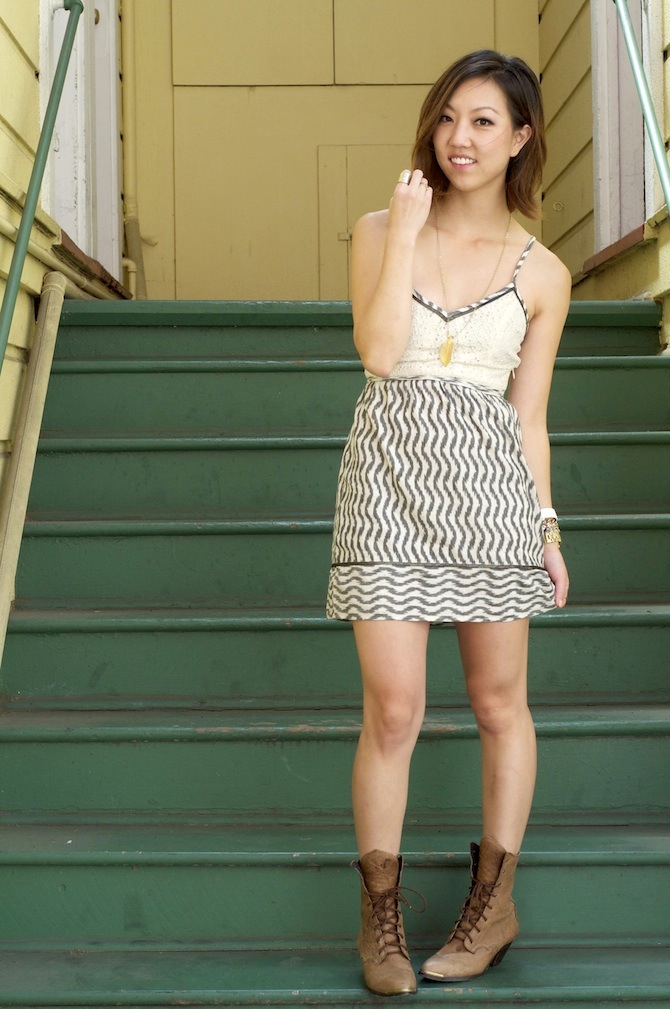 How is it already February? 💕 I’m still accid

Many of you asked how I like the @artipoppe baby c

Midday walks bring me and 🐶 so much joy. I ne

sorry in advance to everyone I keep asking the sam