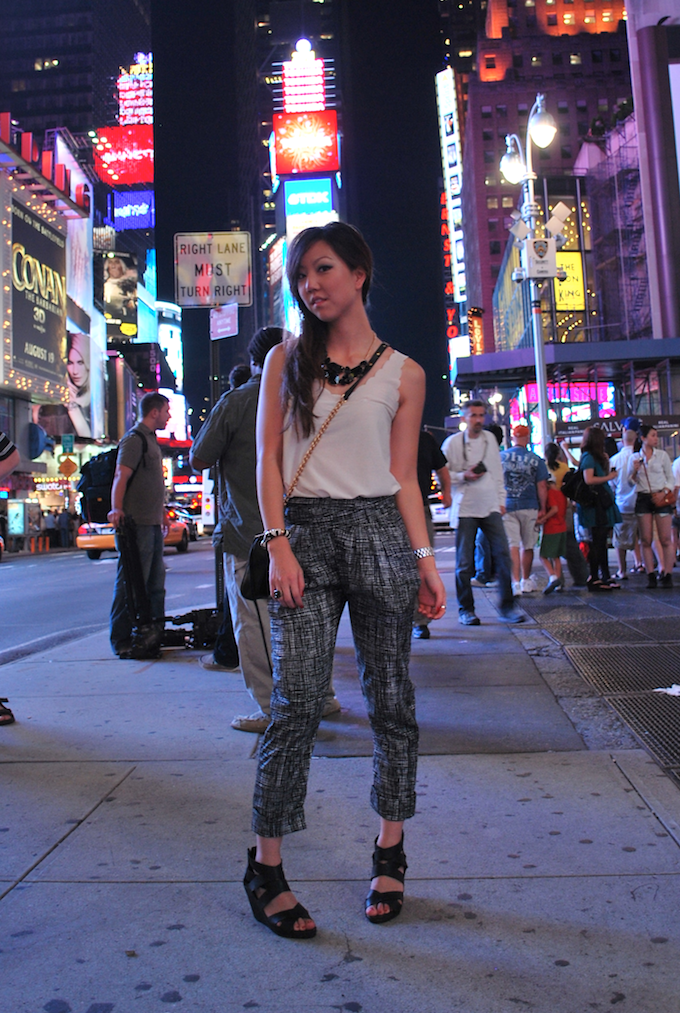 DAY 1: SHOPPING IN SOHO
I took advantage of my first day by shopping in SoHo. Being on a time crunch, I decided to only stop by stores I don’t have back in San Francisco. Uniqlo and TopShop were my top priority, followed by a bunch of boutiques down the street.
DAY 2: TIMES SQUARE & CENTRAL PARK

The weather was absolutely gorgeous Friday, so we decided to walk all around New York and visited Times Square, Bryant Park, Central Park and etc. There were a lot of touristy stuff going on this day making the day quite interesting…

Times Square looks so much different at night than day. The vivid and multi-colored lights displayed throughout the projections on the street really does provide a sense of euphoria that makes New York the sleepless city that it is.

Until next time, so long New York! 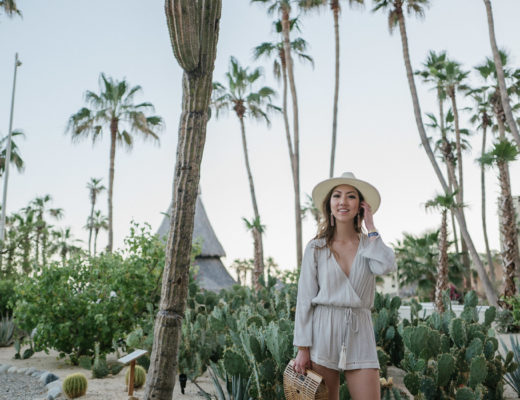 HOW TO KNOW IF AN ALL-INCLUSIVE RESORT IS WORTH IT

SHOW OFF YOUR BARE SIDE 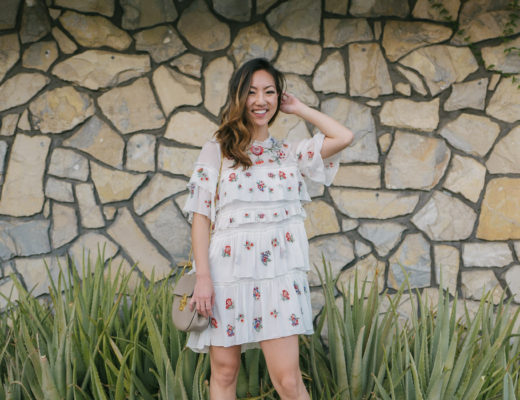 Scottsdale photo dump from the archives of @meliss

Everyone needs a staple black blazer. Loving this

Our quiet guest bedroom with 🐶 waiting for a gu

Probably the most fashionable, comfortable outfit

Back in foggy San Francisco, not ready for summer