I played tourist in my own city of San Francisco this Memorial Day weekend. One of the benefits of staying local during holidays is that most people travel, making the city quieter. Thus, Josh and I visited the Golden Gate Bridge on Saturday which happened to be its 80th birthday. It couldn’t have been planned more perfectly, and it was a beautiful day to admire one of the most recognized symbols of San Francisco and the most photographed bridge in the world! To commemorate the bridge, I found some fun facts to share. 🙂 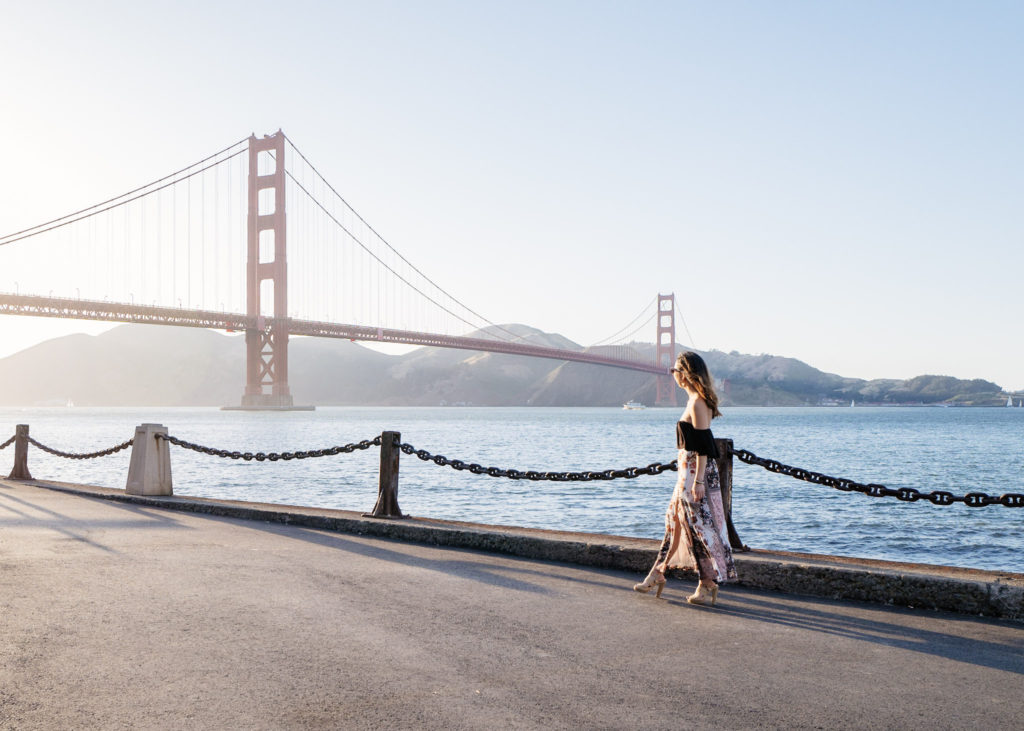 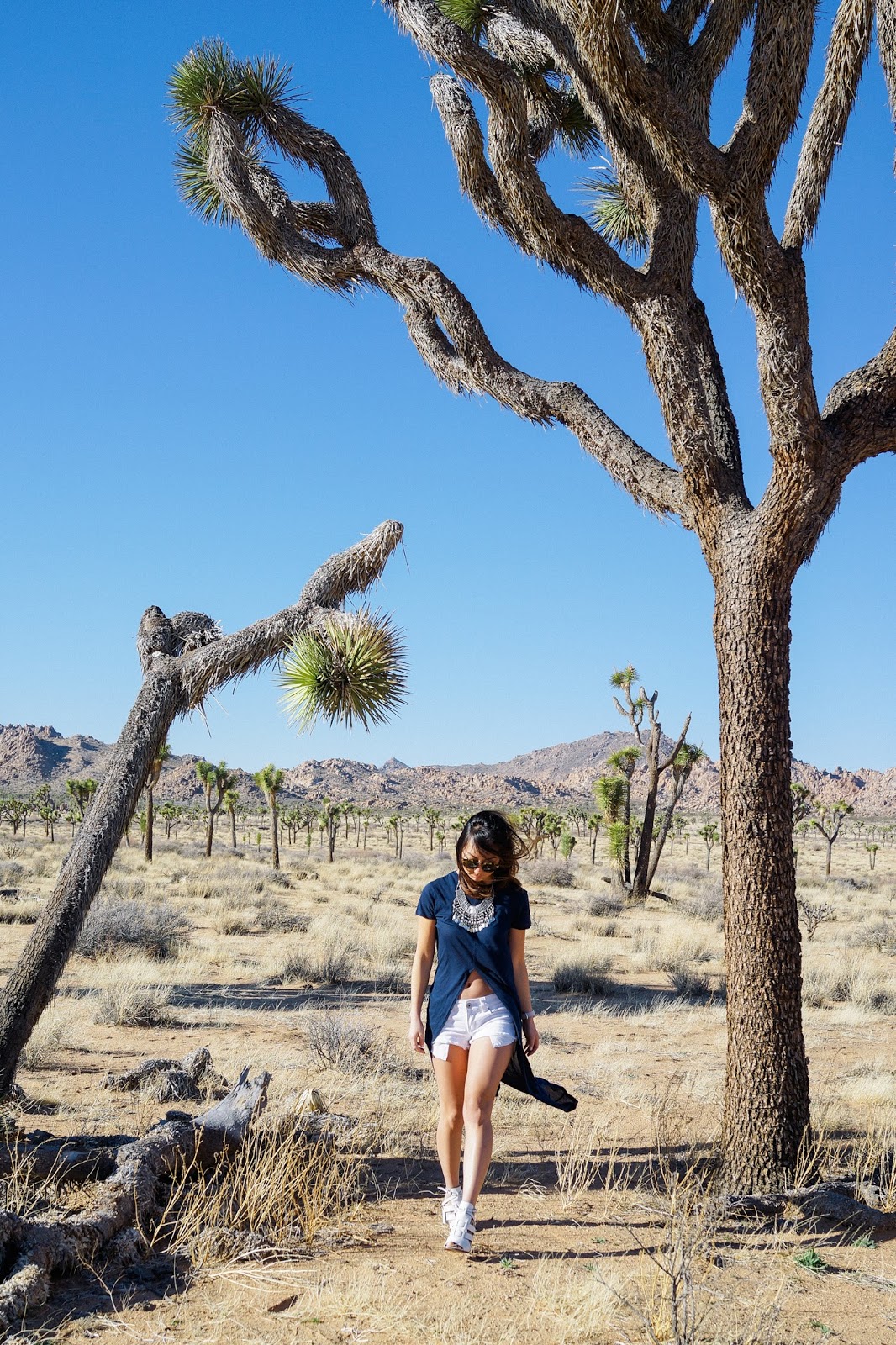 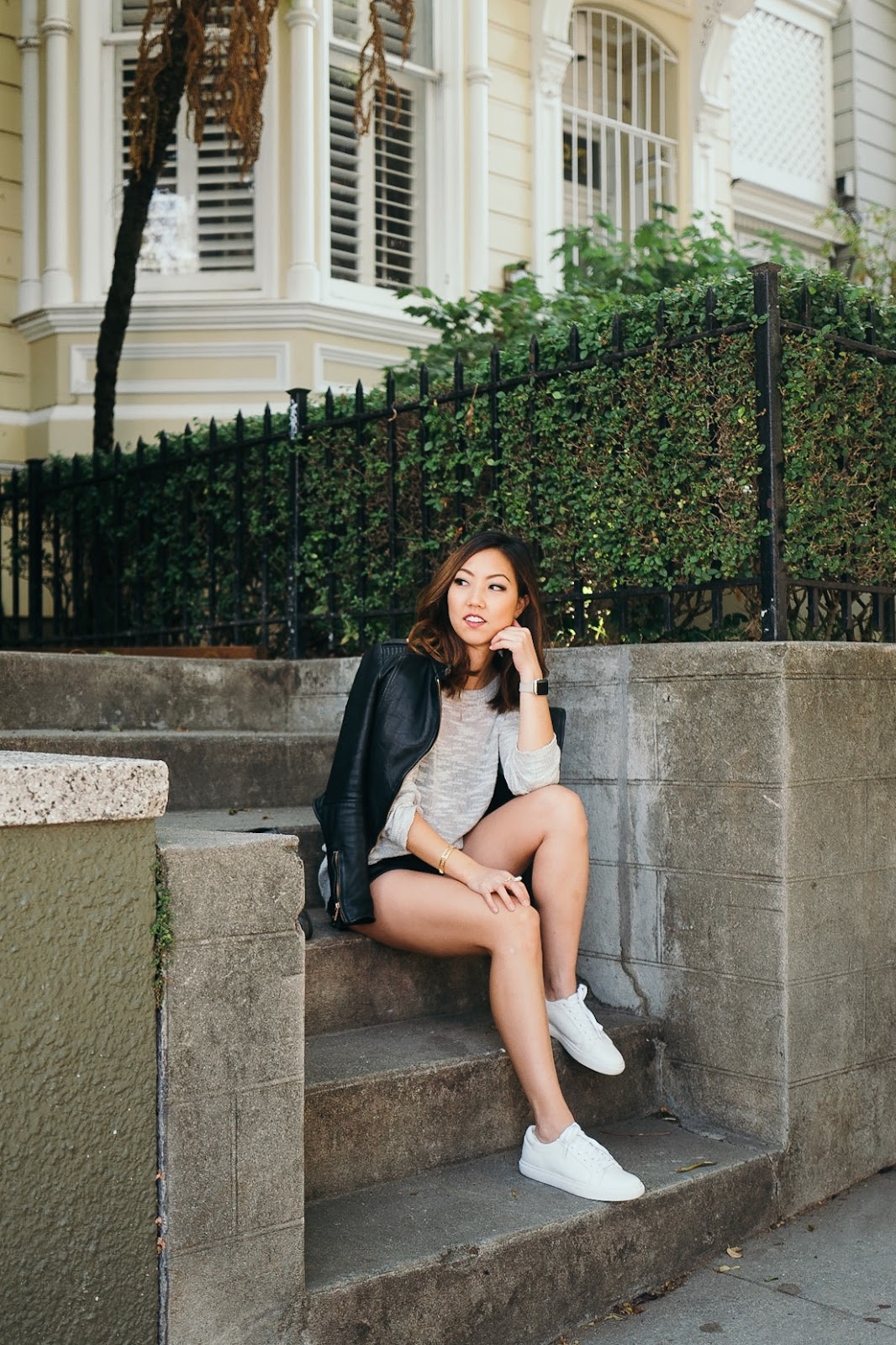 Any guesses what parking lot this is? It’s the m

Get ready with me for a pastel themed bridal showe

So in love. 🤍 8-weeks felt like a turning poin